I’m not a portrait photographer because I consider that the pinnacle of the art.  But a couple of recent developments have lead me to reconsider.

The release of the new Olympus 45mm f/1.2 Pro reminded me that years ago I had acquired a used Voigtländer 42.5 mm f/0.95 Nokton ($600USD) as a consolation prize for not being able to afford a Leica 42.5mm f/1.2 Nocticron.   And it was a wise decision back then since I have only used the Voigtländer exactly twice, despite it being an excellent lens.

Then my wife convinced me that we should take ballroom dancing lessons.  Men are genetically predisposed to dance badly which explains their natural aversion to any venue that comes with a dance floor.  But life is short and I need to spend more time with my wife and like any skill the better you are at it, the more you start enjoying it.  I also discovered I could also dip my toe in portraiture by capturing fellow dancers at a recent social event, one involving a lot of motion in demanding low light conditions.

I used the Voigtländer extensively that night and really like the images it produced and admired its mechanical engineering for being able to deliver consistent optimal manual focusing.  But at f/0.95 that plane of focus is sliver thin and I would like to have the reliability of autofocus. 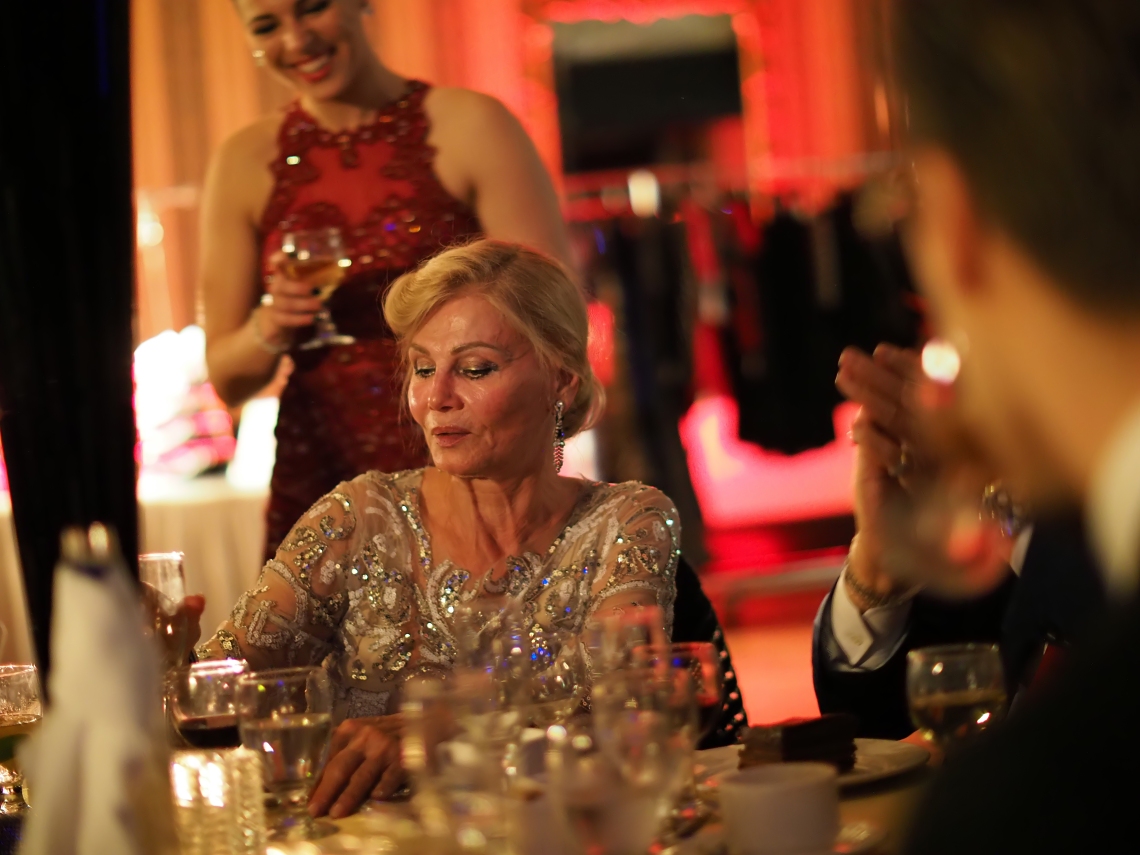 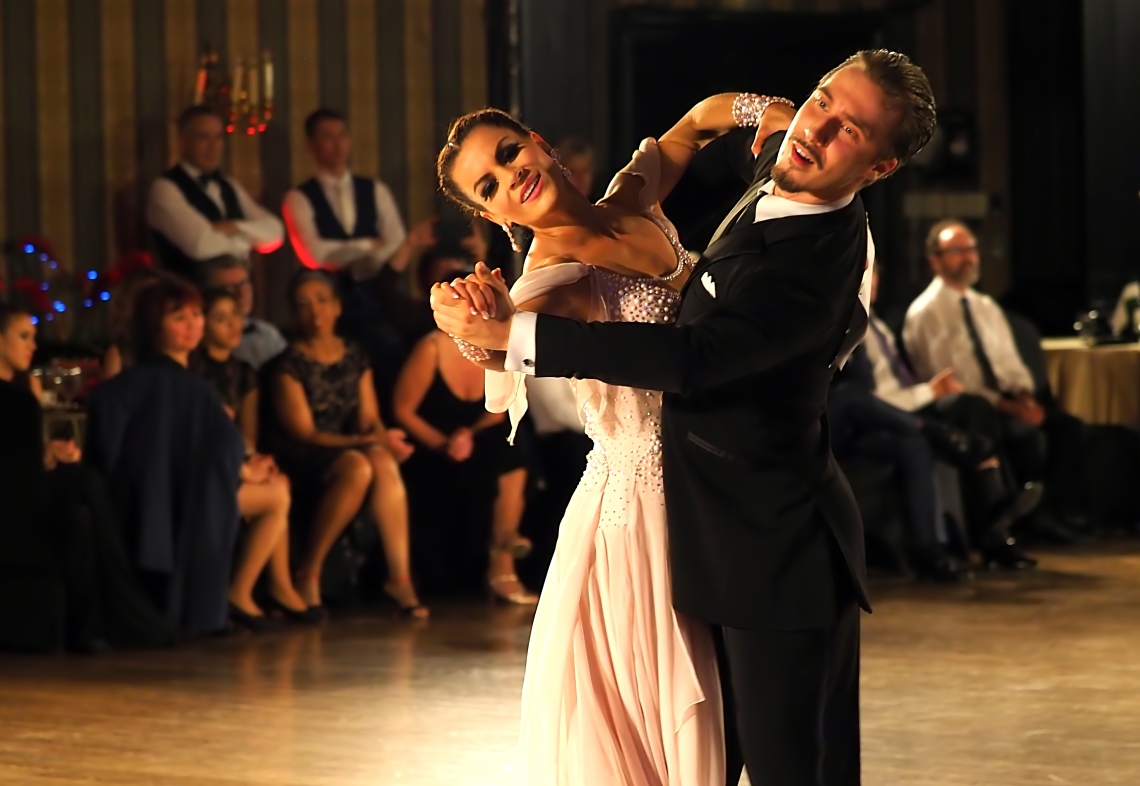 Again, I just can’t rationalize spending $1200 on a lens that I don’t use often.  But for $500, I picked up a lightly used Sigma 85mm f/1.4 EX DG HSM in Canon mount.   This is not the newly released Art version of the lens which is also selling at … $1200, but its predecessor.     The Art lens has 14 elements in 12 groups with two super low dispersion elements and one aspheric element.  My EX lens has 11 elements in 8 groups with one super low dispersion element and one aspheric element.  Both have a 9 blade diaphragm and the Art lens is significantly longer, heavier, and sharper wide open than the EX (but I have a solution for that).

Since I have a number of Canon L series telephoto primes to help me shoot airshows, sporting events and wildlife;  I have a number of electronic adaptors to allow me to use them on my Olympus m43 bodies and still preserve autofocus capability.   The Metabones Speedbooster Ultra (which I’ve detailed in earlier blogs) reduces the focal length by 0.71x and increases the aperture by one full aperture stop.  So the Sigma is now nominally a 60mm f/1.0 lens!  What is more important than the specs is that the Metabones focal reducer also improves optical image quality as shown in the following series of MTF graphs. 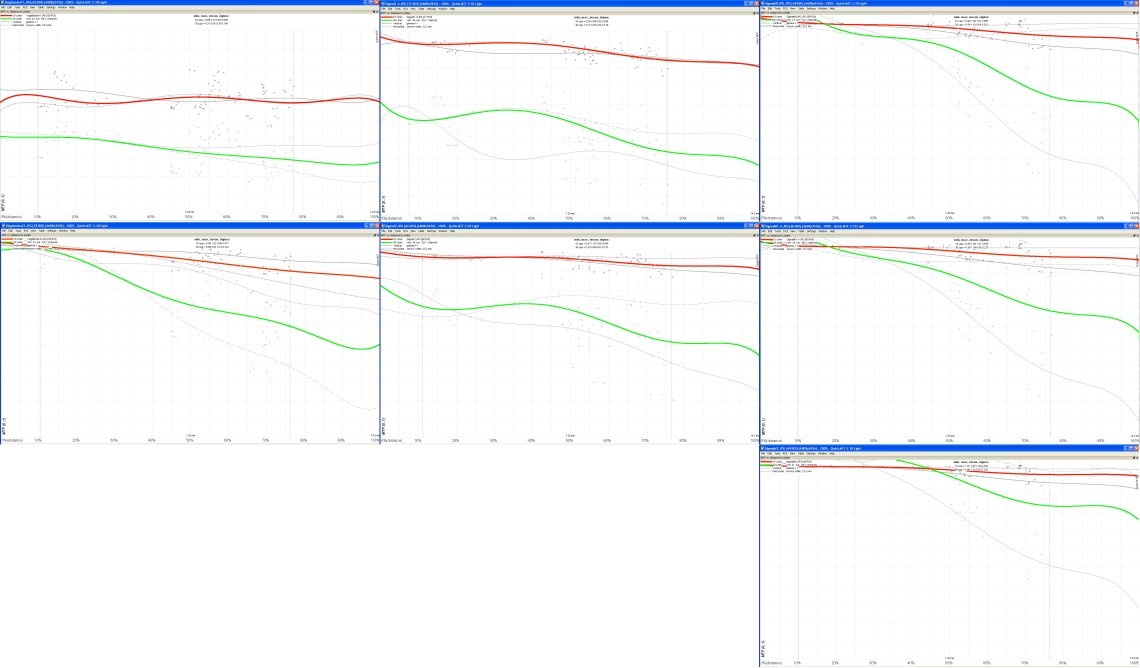 The Metabones focal reducer allows the Sigma lens to deliver optical performance wide open as good or better than the Voigtlãnder or Sigma alone at f/2.  And from the early reviews that I’ve read, that is also the design goal of the new Olympus 45mm f/1.2 Pro; to deliver excellent sharpness wide open without the need to close down the aperture.

The only issue I have with the Sigma is that it is so big that it doesn’t look right with some of my smaller m43 bodies (EPL5 and Yi M1).

So if you already have a Metabones Speedbooster, buying an older (2010) Sigma 85mm f/1.4 is not a bad way to get a portrait lens with that all important dreamy bokeh background for less than half the price of a Olympus/Lumix.

I was the ad hoc photographer for my company’s Christmas luncheon yesterday and was able to use this body/lens combination to photograph some of the beautiful women I work with!  (P.S.  Faithful readers may recall that I announced my retirement a few blogs back – technically true I’m only working one day/wk seeing patients and spend the rest of the week at a new desk job!) 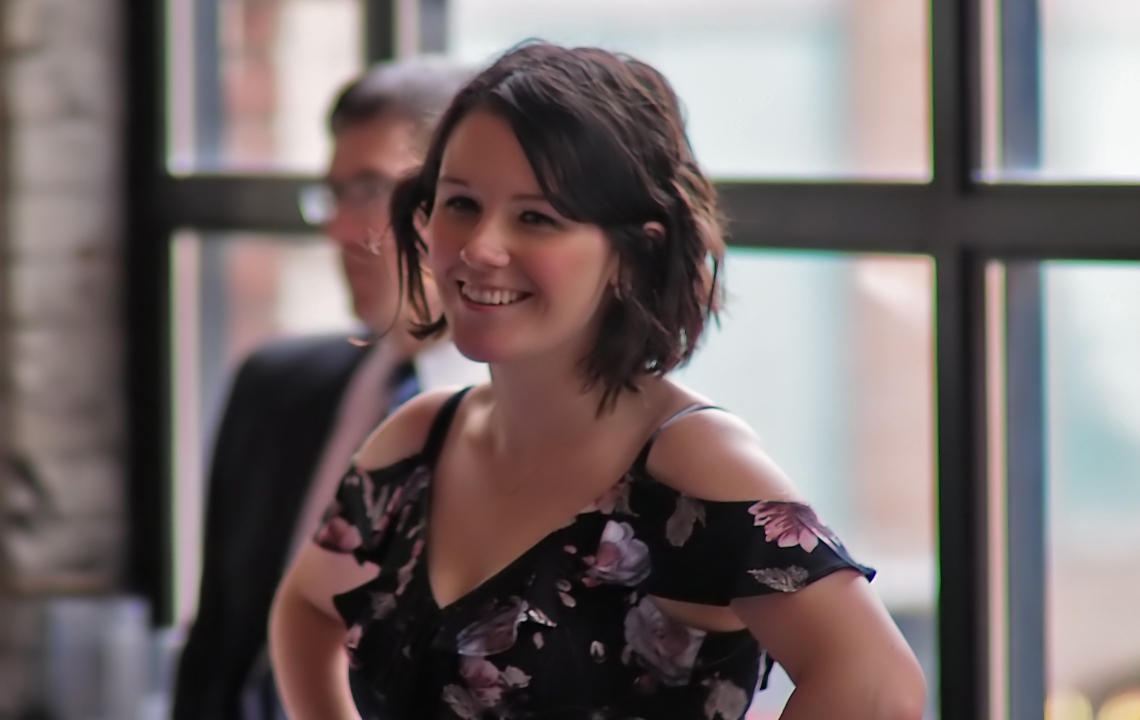 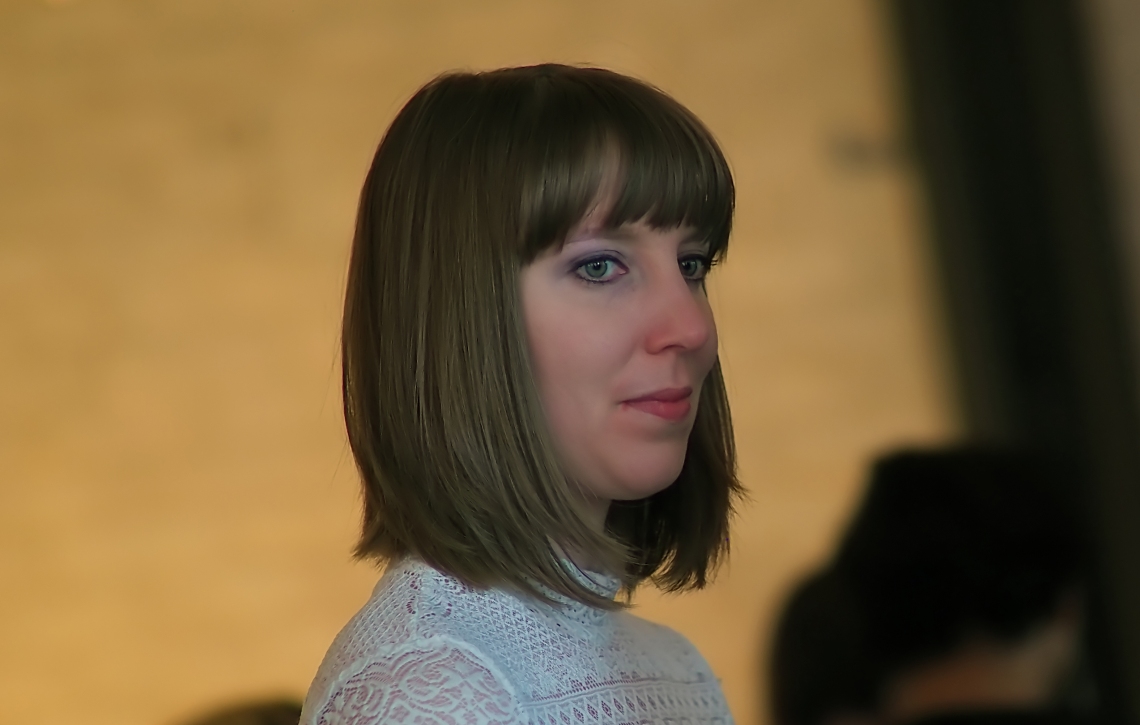 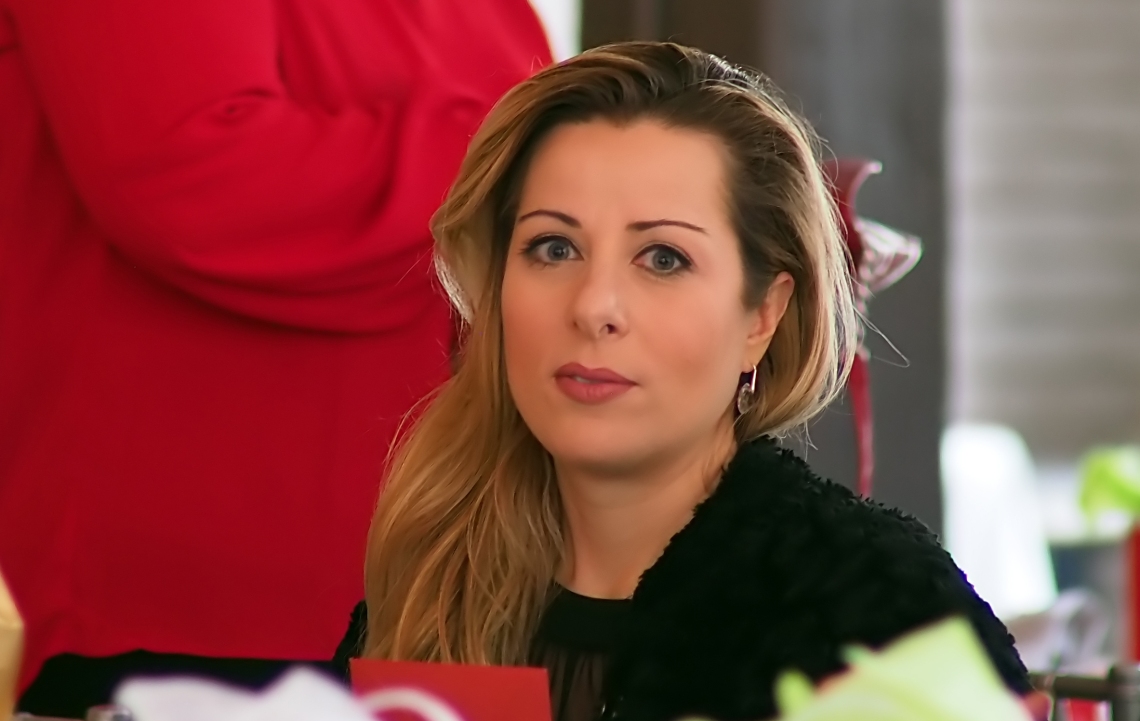 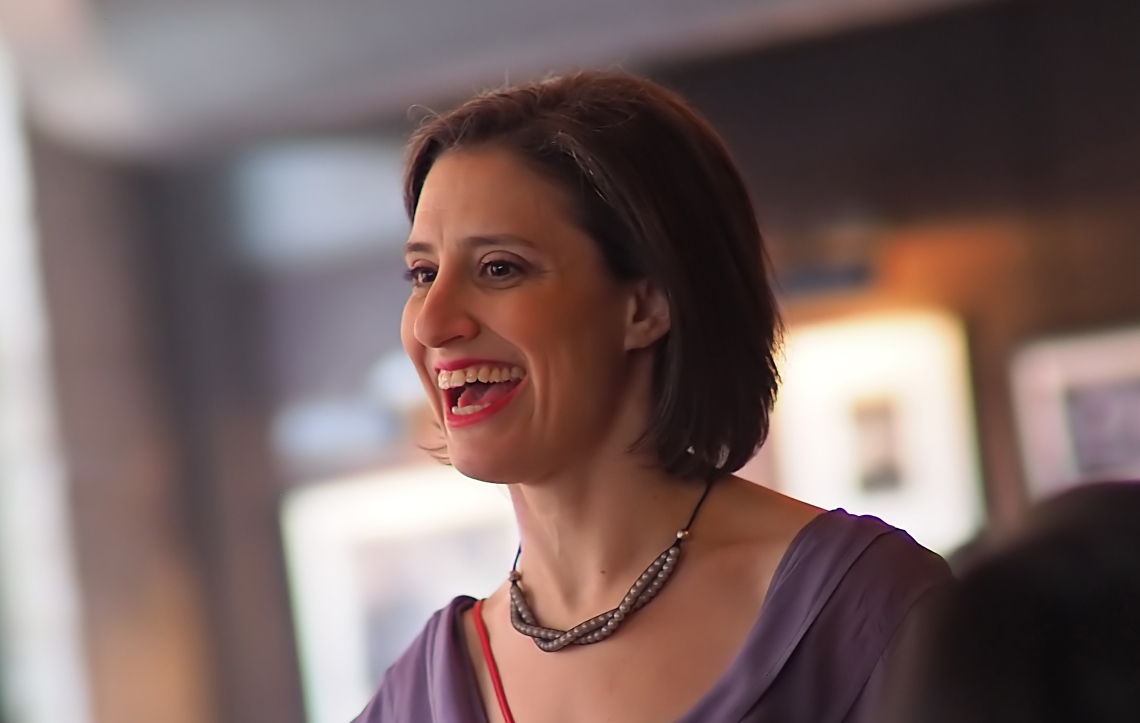 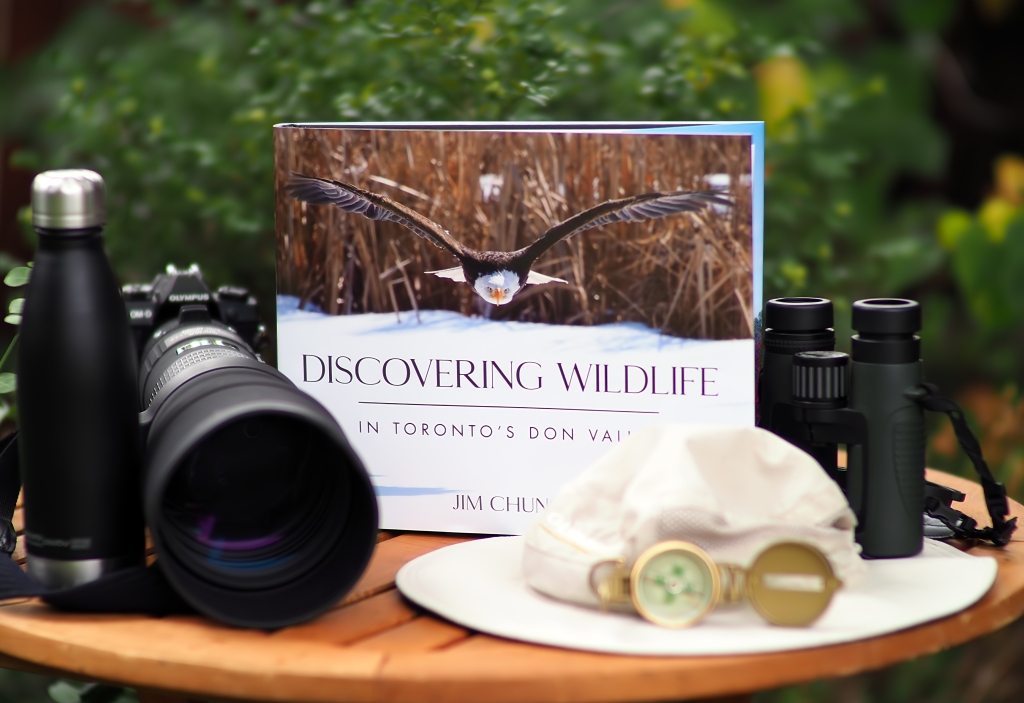 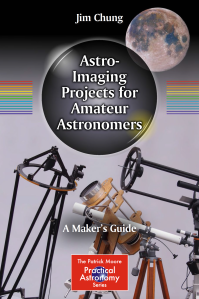